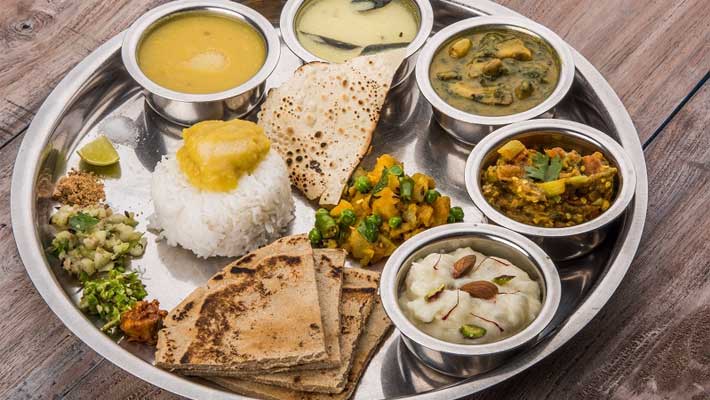 As per Ayurveda, food is not meant solely for the physical well-being but also for the mind and consciousness. While certain food items create unrest in our system, others have a palliative effect on our digestive system. Just as our emotions affect our digestion, the food we eat can also influence our thoughts and feelings, in turning affecting our physical, mental and spiritual health.

Sattva is symbolic to essence, purity and quality. Sattvic food enhances the worth, purity and awareness of both the body and the mind. It inculcates love, compassion and positivity, making the individual fresh, alert and beaming with energy and joy.

Sattvic food is predominantly vegetarian and includes produce that has been derived without harming any animal. The ingredients must be organically grown, fresh and free of any pesticides, preservatives, additives and artificial flavors. It should be light, cooling and easy to digest and have a calming and soothing effect.

We have enlisted the major constituents that make up a Sattvic diet.

Fresh Fruits: Most fresh fruits are considered sattvic. It is suggested to consume organically-grown and naturally-ripened fruits such as apples, grapes, melons, bananas, and mangoes.

Fresh Vegetables: Ayurveda recommends mild vegetables as part of the sattvic diet. Carrot, beetroot, green leafy vegetables and cucumbers are some examples. Pungent vegetables like garlic, onion, hot peppers etc. as well as starchy and acidic items like potatoes cauliflowers which cause bloating should be avoided. It is advisable to consume the vegetables raw in the form of juices and salads. This helps absorb the nutrition and prana available in each vegetable.

Fresh Dairy: Fresh organic milk, clarified butter (ghee) and butter are considered sattvic. Though cheese and yogurt are also part of the dairy products, they are heavy and hence should be consumed in limited quantities.

Whole grains: Organic rice, whole wheat, and barley are sattvic in nature. Khichdi (rice cooked with lentils and turmeric) and kheer (rice cooked in sweetened milk) are some of the common preparations.

Sweeteners: It is recommended to use honey or unrefined sugar such as jaggery as a sweetener.

Spices: Mild spices like basil, cardamom, cumin, cinnamon, coriander, fennel, fenugreek, fresh ginger and turmeric are sattvic spices. Pungent spices like black pepper, garlic and red pepper are avoided as they are considered to be rajasic.

As well as dietary modulations, there are several other guidelines to follow when it comes to adapting a healthy saatvic diet.

Eating at the right time:
The time and pace at which a meal is consumed are important. If the food is highly sattvic but consumed in a hurry or at odd times, then the benefits are lost and can even be detrimental to health.
Ayurveda also recommends consuming three proper meals in a day. The main meal of the day is recommended at noon time; which is the pitta time when the fire in the body is at its best. It is also recommended that, as far as possible, dinner must be had before sunset. An early dinner will allow sufficient time to digest the food before bedtime. Remember to sit down when you eat and eat with as little distraction as possible, such as no television, book or phone in hand.

Include all six tastes:
Ayurveda recognizes six tastes and it is important to include them all in one’s diet. These are sweet, salty, sour, pungent, bitter and astringent. These six tastes are listed in the order they are digested in your body. Sweet gets digested first and that is why it should be had at the beginning of a meal instead of at the end. Cravings are often caused by not having all of the six tastes in your daily diet.

Make cooking a calm experience:
Apart from the quality of food, a sattvic diet entails a calm, clean and pleasant atmosphere in the kitchen. The intention and mindfulness with which the food is cooked are equally imperative. It is believed that the positive vibrations from the person cooking the food, are absorbed into the food and the quality of the food is enhanced by the love, attention, manner of cooking and even the process of serving. The effect is so powerful that even if you cook a less pure or an inferior quality meal with utmost dedication and serve it with love, it will negate the impurities and impart the sattvic benefits to the food.

Drink water at the right time:
Ayurveda generally recommends drinking warm water as cold water takes longer to digest. If not warm, it must at least be in room temperature. One can drink small quantities of water during the meals in order to aid the swallowing process as well as the digestive process. But Ayurveda strongly opposes drinking water AFTER a meal as it is extremely detrimental as the body is trying to digest the food that was eaten. This can lead to several lifestyle diseases like obesity, diabetes and other metabolic disorders.

According to Bhagavad Gita, the purpose of food is to enhance lifespan, purify one’s mind and provide strength, health, bliss and contentment. Hence, take care of your eating habits, in order to live a complete, fulfilling and healthy life.

Thinking about Yoga? Get started today! 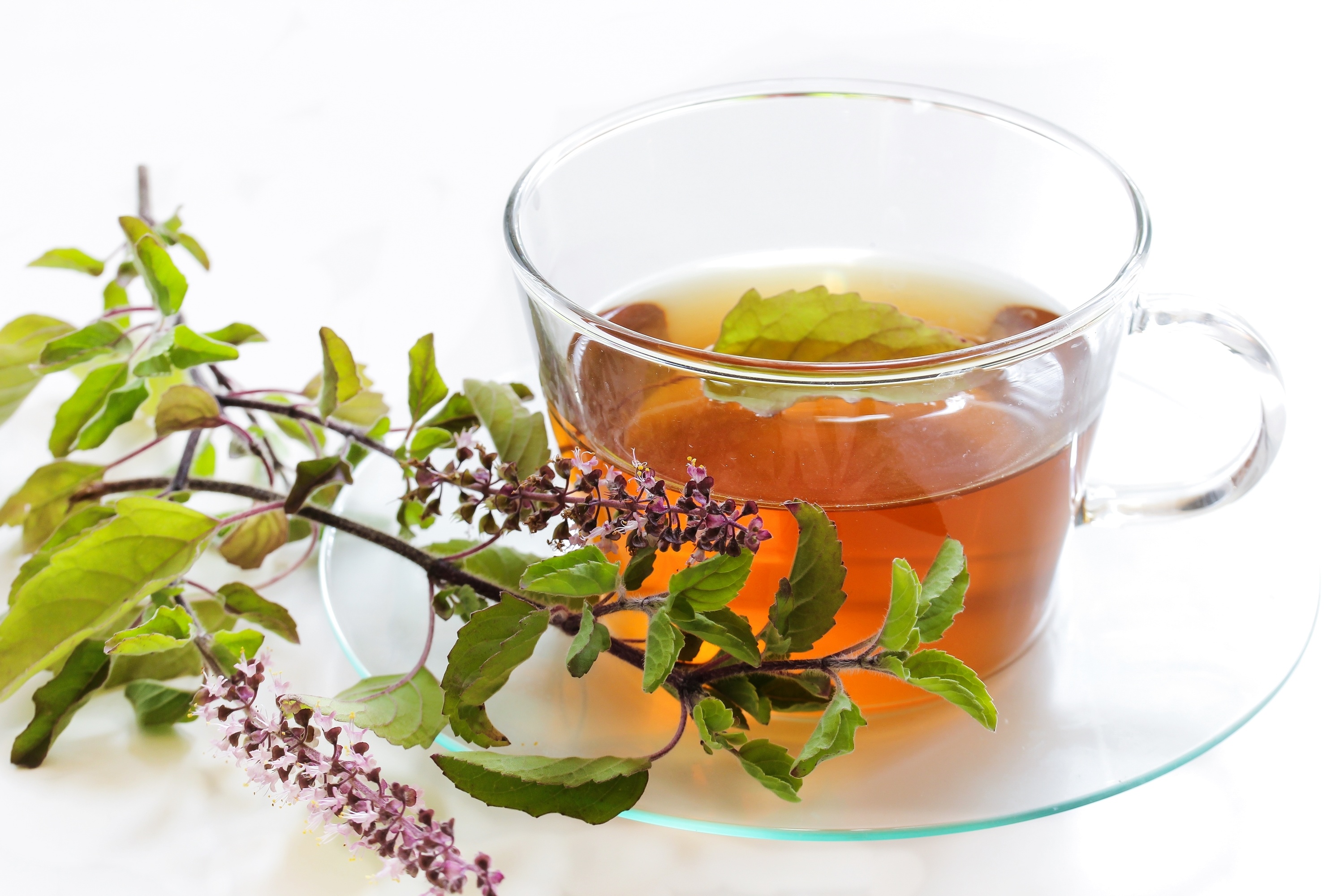 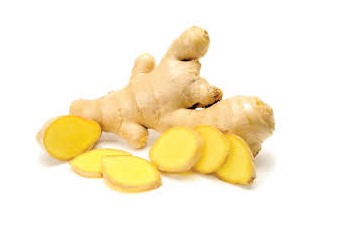