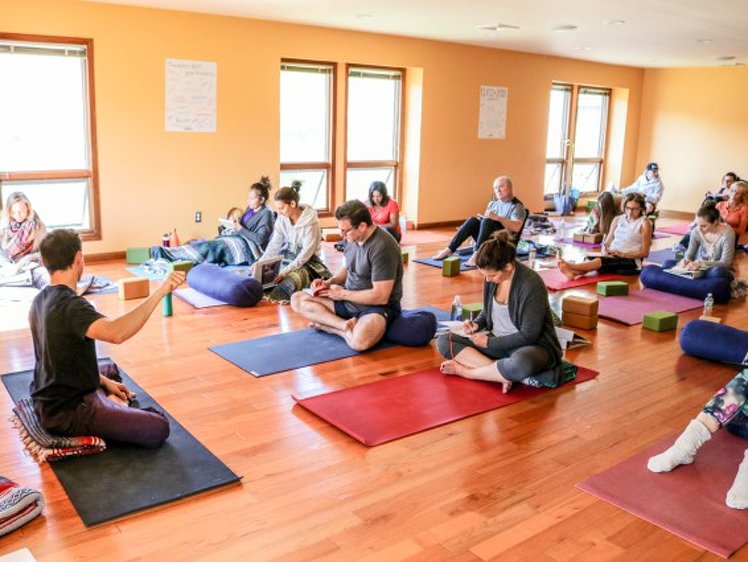 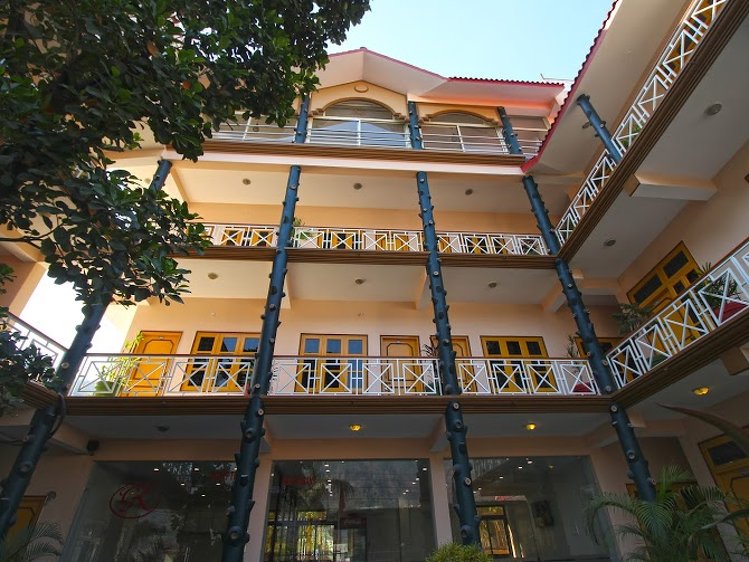 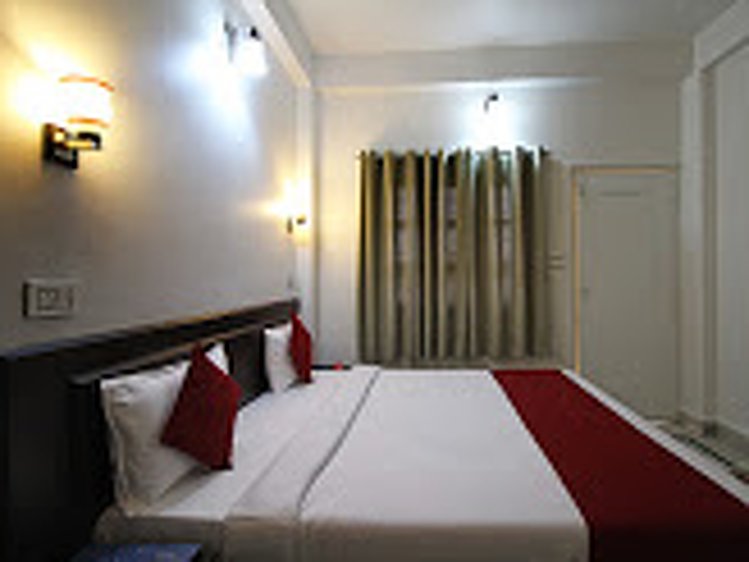 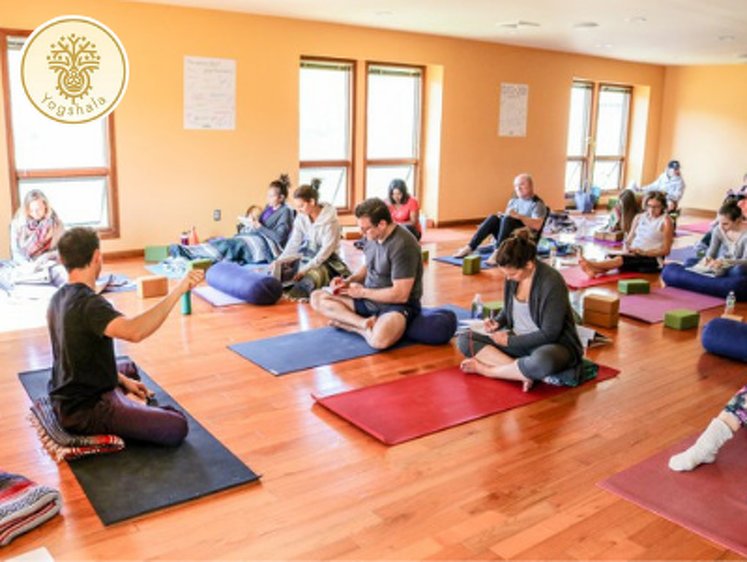 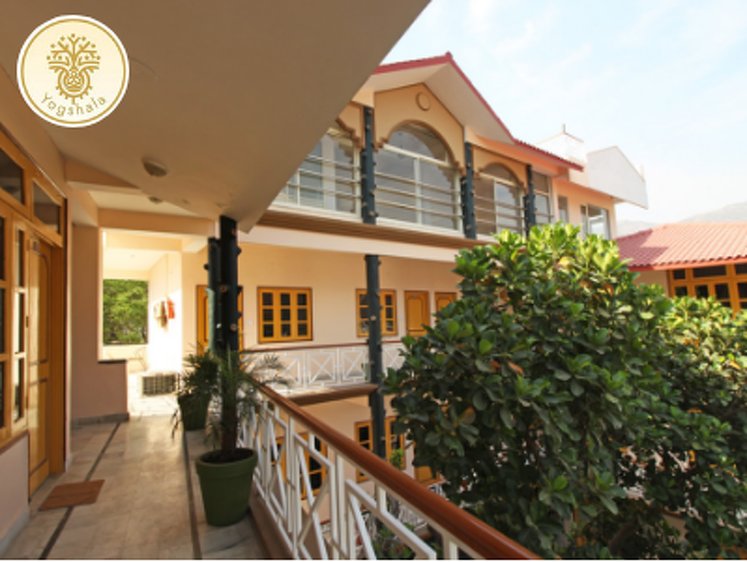 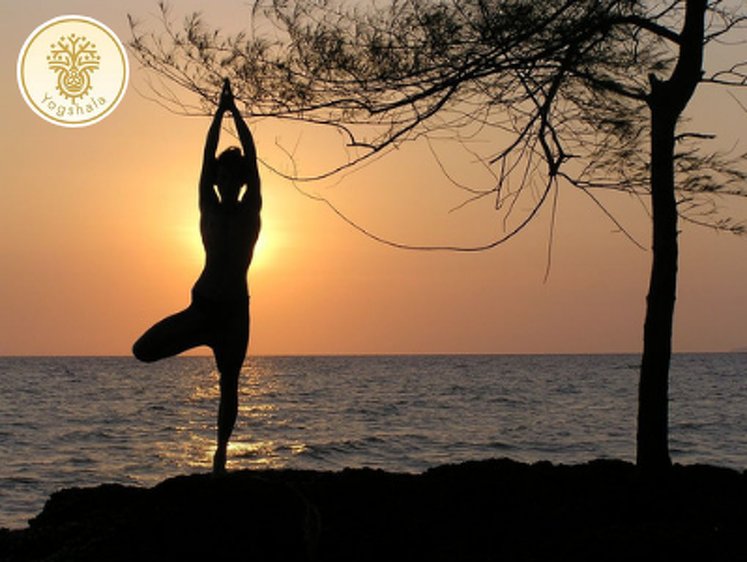 Yogshala a certified and registered Yoga school offers Residential 100 Hour and 200 Hour   Hatha and Ashtanga Yoga Teacher Training Courses in Rishikesh, India affiliated with the Yoga Alliance, USA. Yogshala Yoga School is devoted to maintaining the highly regarded levels of service and education for students. The courses are designed to maintain the ancient and traditional values of yoga. We have designed the yoga teacher training courses in the most comprehensive, unique and traditional way, empowering you to stand apart as an inspired yoga teacher. The path of yoga is steeped in tradition and has been sprouting and educating spiritual awareness and mindfulness practices among spiritual aspirants for millennia. In the path of yoga, Yogshala Yoga School is a guiding light of light, enlightening the path and forging traditions along the way.”

Located in the world capital of yoga in Rishikesh, India which is surrounded by the Himalayas, Yogshala (Yog-shala) is a combination of two Hindi words which means the place where yoga and meditation are taught in very ancient and traditional way.

Yogshala Yoga School is founded with a strong conviction to share the traditional experience of yoga and the aim to guide students along the path of holistic healthy living. We are living in an era where everything seems to be automatic except for our happiness. Through yoga, we can achieve the tools to discover our full potential and experience bliss. Yogshala places an importance on lifelong wisdom and students who join Yogshala Yoga School will be equipped with the skills to maintain learning throughout their life. Yoga teacher training course will allow the student to build up a better understanding and deepen their practice of yoga. It assists the student in forming new visions in all spheres of yogic practice and also offers them an opportunity to become a registered yoga teacher – RYT 200.

Yoga and meditation help us to develop the discipline which results in experiencing the harmony in one’s life.

Our aim and mission at Yogshala Yoga School are to educate the ancient art and science called “Yoga” in a way that empowers its students to form a positive movement in the progress of humanity. To do so, we have an experienced and skilled team of English speaking yoga teachers.

In the Vedic literature, Rishikesh is often described as Devbhoomi – the abode of God. It is indeed an escape from the worldly mess of chaos, and an understanding of clarity. We at the Yogshala Yoga School integrate the deliberate teachings of the Vedas and Upanishads, amalgamating them with the Yoga Sutras to permeate in you a plethora of perspectives earlier unvisited by your Mind. Our techniques are inspired from the unshakeable Mountains of the Himalayan Ranges and the unstoppable energy of River Ganga herself. Nestled in the midst of a variety of virtuous and divine places of adore, the Yogshala Yoga School is a self-effacing surrounding of Yoga, where discipline and persistence are honed with a shade of ethnicity and a flourish of Tradition. Unnecessary to say, Rishikesh happens to be the decent place for you begin a journey to your inner self and engross yourself in the blissful serenity of the trinity – Mind, Body, and Soul.

Yogi Indresh Batra (EYRT 200) has been a seeker of yoga knowledge since childhood. His belief in Yoga science as one of the original Indian knowledge for evolution of human spirit has been unflinching. Contrary to our current template of Yoga, primarily being positioned as a physical exercise with some breathing to unsuspecting seekers, he has practiced as a tool of self transformation with spiritual involvement.

Yog is increasingly loosing its majestic status with deep spiritual and philosophical insights to modern day positioning of either difficult physical postures or abstract things like Kundalini and magic without any reference to texts or Practicing sages.

He has been a leading global entrepreneur and now wants to take up the cause of spreading the knowledge of authentic Yog as referenced in the texts, he has set up Yogshala in Rishikesh.

He has spent significant time with leading Yog Gurus in understanding the subtle concepts all stages of Ashtanga Yoga. He has special focus on Pranayama, Yoga Sutras and Tantra Darshan. He is A dikshit in Sri Vidya, the esoteric royal path in Tantra and loves to talk about this great Indian wisdom with aspiring Sadhakas.

Azad was inspired to explore his own personal yoga practice after realizing the transformative benefits he could developmentally, spiritually and physically. He began teaching yoga five years later, with a strong desire to share his knowledge with others. He first started teaching yoga retreat programs being conducted by his gurus, and later began teaching yoga asana alignment and methodology at teacher training programs around India.

Azad studied Yoga at the famous International Vishwaguru School of Yoga Vedniketandham in Rishikesh, India. He completed his 200-hour and 300-hour teacher training from Rishikesh Yog Peeth, Rishikesh, India, and is a registered yoga teacher with the Yoga Alliance, USA.

Azad’s strong foundation in asana methodology and teaching inspires his students at Rishikesh Yog Peeth to explore their own personal practice at a more profound level. He grounds himself in peace and compassion through a steady and consistent meditation practice to balance out his asana practice.

Azad was born in Uttarkashi, India, the spiritual capital of the world, located in the Himalayan Mountains, near the source of the Ganga River, considered to be holy among spiritual aspirants and yogis alike. 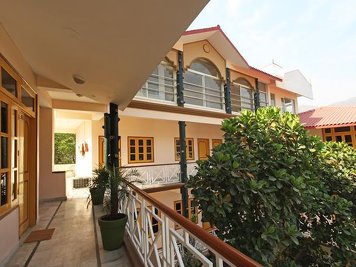 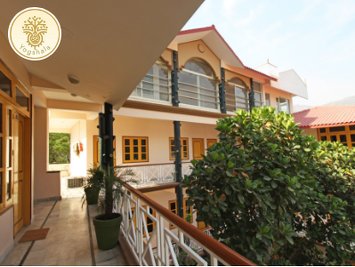 30% of total fee need to be paid as advance booking fee. Booking Fee is non-refundable but you can join us in any upcoming course within 6 months. 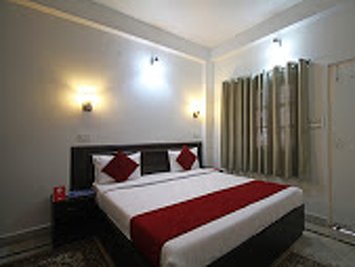 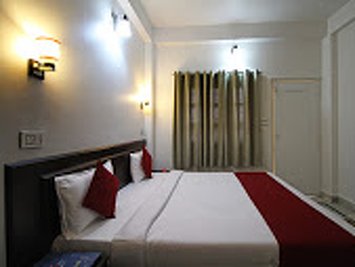 visit the below link to check our registration under Yoga Alliance USA. https://www.yogaalliance.org/SchoolPublicProfile?sid=12275&lid=15400