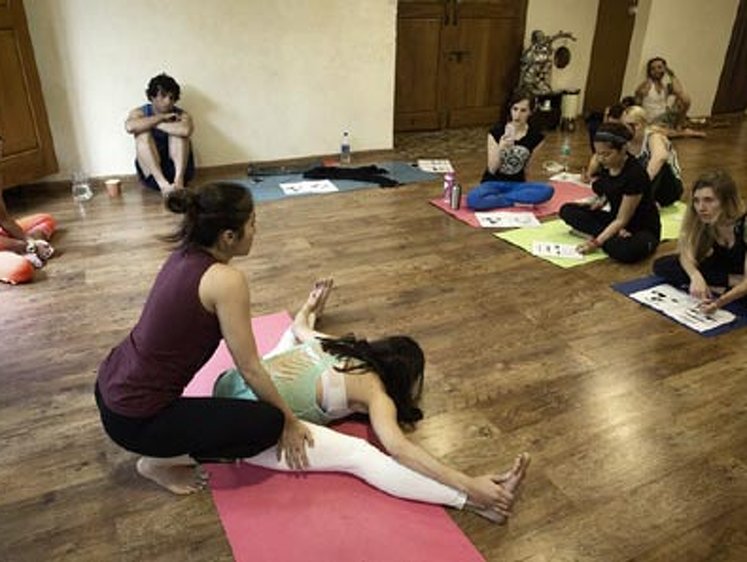 The course presents strong emphasis on the Traditional Ashtanga Vinyasa Primary series and Intermediate Series .Trainees expected to maintain a daily Yoga practice  during the training.

We are offering really great rooms in our center. You will have the most convenient location at very affordable prices. Its a great place to stay with privacy and still get to hang out with your fellow students.

We also provide three yogic meals a day for all TTC students from Monday to Saturday without any extra charges.

The food cost is included in the package. 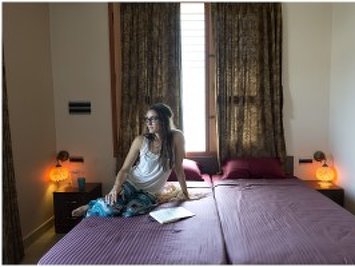