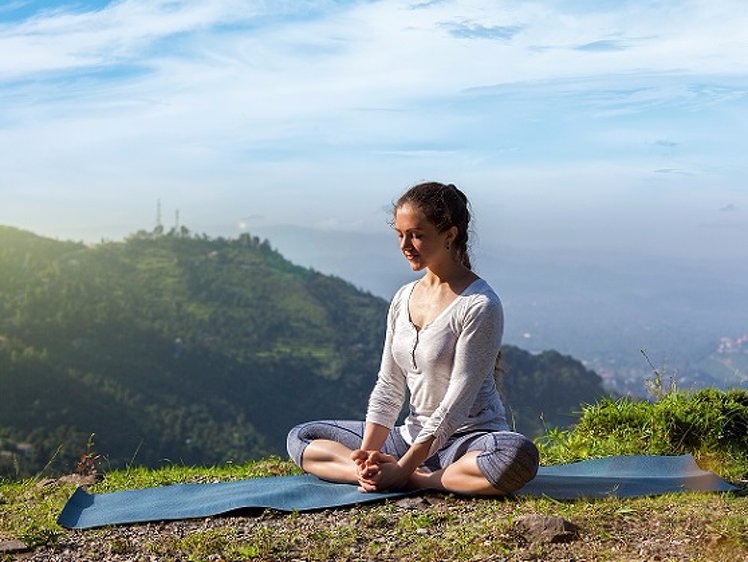 INTEGRAL YOGA This Yoga aims for the perfection of the world through self-perfection and does not seek a personal salvation or to transform the individual ego only. Its goal is to change the collective ego, the world itself, to establish the realm of the Divine Life on earth. Sources The teaching of Sri Aurobindo starts from that of the ancient sages of India that behind the appearances of the universe there is the Reality of a Being and Consciousness, a Self of all things, one and eternal. All beings are united in that One Self and Spirit but divided by a certain separativity of consciousness, an ignorance of their true Self and Reality in the mind, life and body. It is possible by a certain psychological discipline to remove this veil of separative consciousness and become aware of the true Self, the Divinity within us and all. New vision As Sri Aurobindo said, his Yoga starts where other Yogas end, because it goes beyond individual salvation, the so called illumination, and aims to help the descent of the highest consciousness down to earth, effecting human unity and the divinisation of man. In Sri Aurobindo´s vision, man is not the last step in evolution. As the stone evolved into plant, the plant into animal, the animal into man, a new species will appear after man with a divine nature, with divine qualities, the supramental being. Why Integral? Life is evolution of consciousness and what is needed is the integral transformation of all parts of the being and of the whole earth: In matter shall be lit the Spirit´s glow. From a lesser to a greater, from a lower to a higher, from a surface to a deeper consciousness. Rather than advocating one of the classical paths of yoga, it takes up the essence of the older Yoga traditions and integrates them into the Integral Yoga (i.e. the Yoga of Works (Karma Yoga), the Yoga of Knowledge (Jnana Yoga), the Yoga of Love (Bhakti Yoga), etc.). It is no longer necessary to have an isolated and ascetic life in order to progress, as was common in ancient times. Now, All Life is Yoga, integrated into the ordinary life. On the way Each one follows his own path and has his own experiences… The process of self-discipline (sadhana) is based on a sincere aspiration, a total surrender to the Divine and a rejection of all that is not useful for this aim. WHAT TO BRING You only need to bring your personal items. Bring comfortable clothes according to the season and shoes easy to take off. At the ashram you can buy towel, soap, toilet paper, etc. A torch is also recommended. If you are taking special medicines we advise you to bring them with you since the names and qualities might be different from those of the Indian market. It is also advisable that ladies follow the local tradition and bring clothes that cover legs and shoulders, even for bathing in the River Ganges to avoid the risk of being harassed. This river is considered a temple; it is not culturally acceptable to use shorts or western style bathing suits. 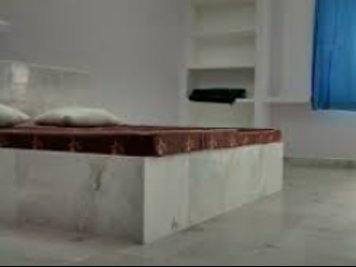 The idea of Aurovalley Ashram is to create a place that belongs to all, like one family and one world.

Guests can stay at the ashram and participate in the several daily activities like meditation, satsang with Swami Brahmdev, asanas, kirtan or join their  short or long-term course of Integral Yoga of Sri Aurobindo and The Mother.

At the foothills of the Himalayas, in the banks of the river Ganges, Aurovalley is in the heart of Nature. Surrounded by nature, people of any spiritual background or creed can find the ideal atmosphere to contact their own divinity.

Aurovalley offers accommodation for 1 to 4 people, which can be organised in rooms or apartments. The rooms are simple and clean, all with private bathroom and solar water heating system. Meals are completely vegetarian. Filtered drinking water is available.

Closest Airport
Indira Gandhi International Airport, Delhi. Dehradun Airport (Jolly Grant Airport)
Closest Railway Station
Dehradun Railway Station
Traveling by Road
We can also send you a taxi to pick you up at Delhi Airport or at your hotel in New Delhi. Please contact us. It takes about 7 hours to drive from Delhi to Aurovalley (212 km). The cheapest way to reach Aurovalley Ashram is by bus. If you come from Delhi you can get a bus to Rishikesh or to Dehradun (via Hardwar) and stop in Raiwala. You can either walk 3 km or hire an express auto-rickshaw.

Smoking, alcohol, meat, eggs, fish, intoxicating drugs are not allowed in ashram. Short clothes are strictly prohibited so you are expected to be modestly dressed during your stay at the ashram and don't entertain outsider of room. Strict action will be taken against misuse of electricity and water. The center will not be responsible for loss of personal belongings. Pets are not allowed in the ashram. Guests are not allowed without prior permission from ashram officials. Room, bathroom, toilet must be kept clean and before checkout hand over the key to the reception. Cooking is not allowed inside residential room. When you give the donation please take the receipt from reception. An atmosphere of peace should be maintained at all times.

Once registered the Fees is non refundable. You can take yoga retreat at any time of period within a year.