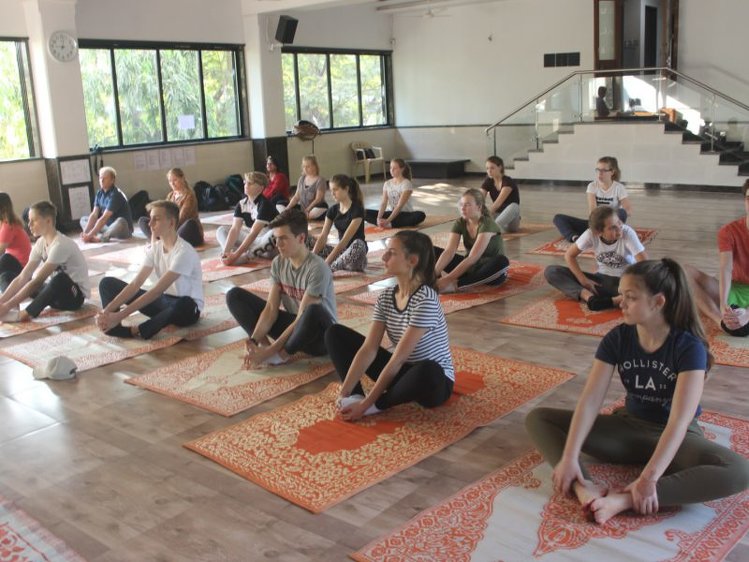 The 7 Day Camp is an experiential introductory course to Yoga theory and practice where one would experience a yogic way of life. It is ideal for anyone who wants to live a yoga way of life and experience peace within. It helps you to incorporate Yogic ideals in every field of daily life.

1 week. The camp starts on the Sat and ends after lunch on the following Friday. 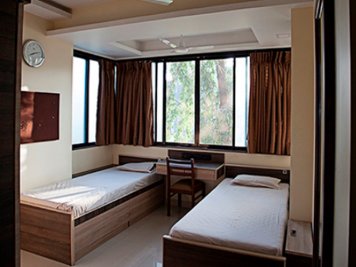