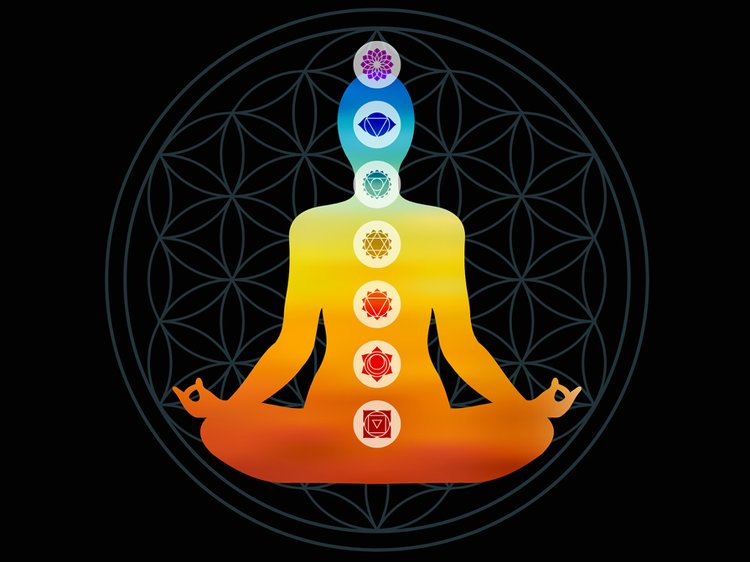 In a human body, there is an existence of seven prominent chakras or Kundalinis as depicted in Patanjali Yogasutra – the Most ancient and systematic form of Yoga literature. These chakras are (from the base layer to the supreme):

1. Muladhara – The root chakra or the base of the physical and spiritual existence of a human body is known as the Muladhara. This is the base, which connected the three major qualities of a soul, i.e. Sattva (harmonious balance), Rajas (active qualities), Tamas (lethargic quality). This Chakra or Kundalini is considered to be present at the root of the Spine, making a direct bond between the soul and the body. This is the base chakra over which all other six layers of Chakras rest their presence. This Chakra is considered as the storehouse of energy in a phase of static, unless and until the Chakras are awakened and energy is rooted upward to attain a higher state of trance.

2. Swadhistan – This Kundalini Chakra is considered to exist just over the Muladhara and the center of all procreative energy. This is also harmonious with the sexual and reproductive energy center, which can form live on this earth. This is also one of the most disturbed chakra of a human which causes high inclination towards sexual desires. This Kundalini upon awakening can offer a greater control over sexual desires and can take the Brahma beej (the seeds of supremacy) to a much higher state.

3. Manipura – The third Kundalini Chakra Manipura is known as the seat of power, which is present just below the naval region. This is the place where the sense of personal identity is present. This is the control center of physiological and physical well-being and has great impact on the flow of fire and energy in a human body.

4. Anahata – This specific Kundalini is in the center of the chest in the Spine, which controls the emotions of a human. This chakra can open a deep sense of peace and internal happiness upon awakening. The phases of awakening of this chakra may take you on an emotional roller-coaster ride with different feelings of happiness or grief ultimately resulting in a pure bliss and peace. Some people may also experience temporary clairvoyance and hear sounds of humming and music of flutes as well during awakening of this Chakra.

5. Vishuddhi – Present in the cervical plexus behind the throat region, this is the Chakra of purity. This chakra awakening can result in special abilities like sweet voices, remarkable talks and even singing abilities. Shabd or Nada Yoga is the practice to awaken this chakra and can be opened through devotional music, chanting and jaap of Mantras.

6. Ajnya (The Third Eye) – This supreme Kundalini Chakra is known to be the command center of the entire physical body. Present just above the eye-brows exactly in the middle of both eyes, it is considered to be a power-house and can offer visions, deep stillness, flashes of great light and so many others. The great illustration of the power of this Chakra can be linked with Mahadev Shiva’s 3rd eye.

7. Sahashrara (A thousand petals) – This is the highest level of Kundalini which is considered to be present in the middle of the skull exactly on the top of the spinal cord. This chakra is demarked as a lotus with a thousand petals and is considered a supreme state of attainment in a physical presence. The opening of this kundalini can open tremendous powers to go into a state of trance and offer the supreme Samadhi state to a human. Under the guidance of a Sadguru, this Chakra can be awakened with a systematic manner harnessing an unimaginable amount of energy.

At Samadhi Yoga Ashram, our revered masters and Yogis can guide you through the Kundalini awakening process, thereby offering you a control over the physical energy that you have hidden within. This Kundalini Awakening can do wonders to a human with a guided process. As the energy limits of different chakras are tremendous, we always advise to go for Kundalini Awakening through a Sadhguru and Yogi who has mastered the channelizing this force. 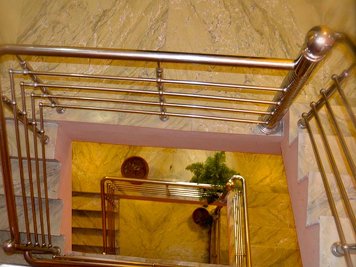 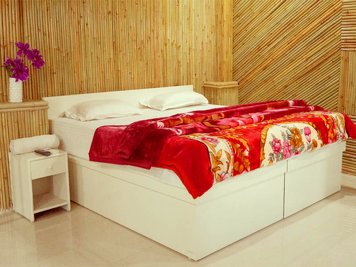 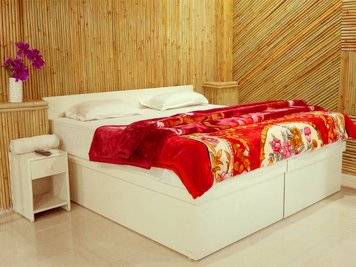 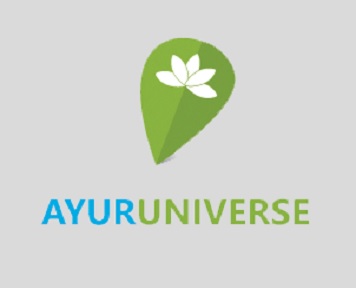 World Peace Yoga School is a Yoga ashram in the foothills of the Himalayas, the birthplace of Yoga – Rishikesh; where students can not only master their yogasanas but also have the opportunity to immerse themselves in the study of yoga with the correct understanding of the meaning of yogic science and philosophy. The school seeks to cultivate a unique spiritual and mind-body experience by drawing from their expertise in Vedanta philosophy and yoga, with a contemporary, modern twist.

Smoking and alcohol are strictly prohibited in the school. If you are having a fast anyday, you have to inform kitchen manager for avoinding food waste. Always make descipline, respect teachers and follow all rules. Always be in the time, you are late means will not be permitted to join class. Clear your books of account before departure from World Peace Yoga School. Before departure return your books, maps or any goods which you borrowed. World Peace Yoga School provides accommodation for a student who join yoga classes. So any friends or reletives will not be included in accommodation. Student have to present in all scheduled program of World Peace Yoga School.

An advance of a course fees will not be refundable, only in the case of emergency students can join us on other schedules. If student cancel the course, we accept cancellation but advance deposit will not be refund in cancellation. There is no charge of course cancellation. Student just has to inform by email. World Peace Yoga School is not responsible for any mishappenings before course schedule.