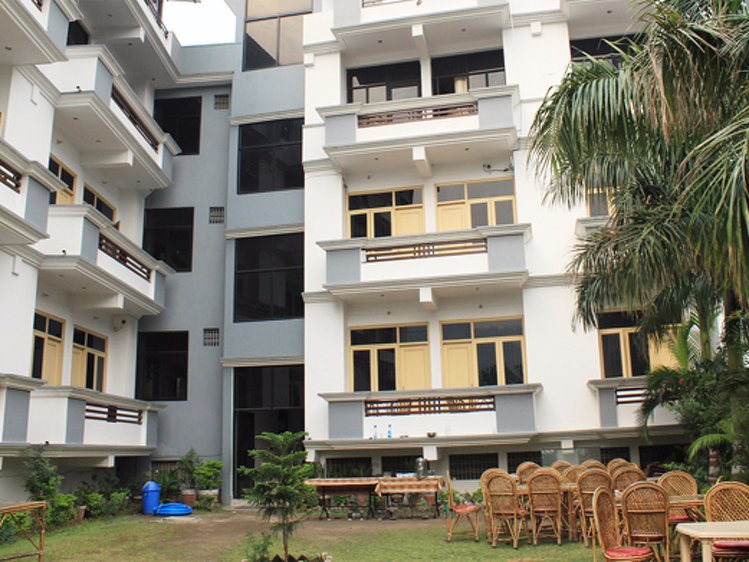 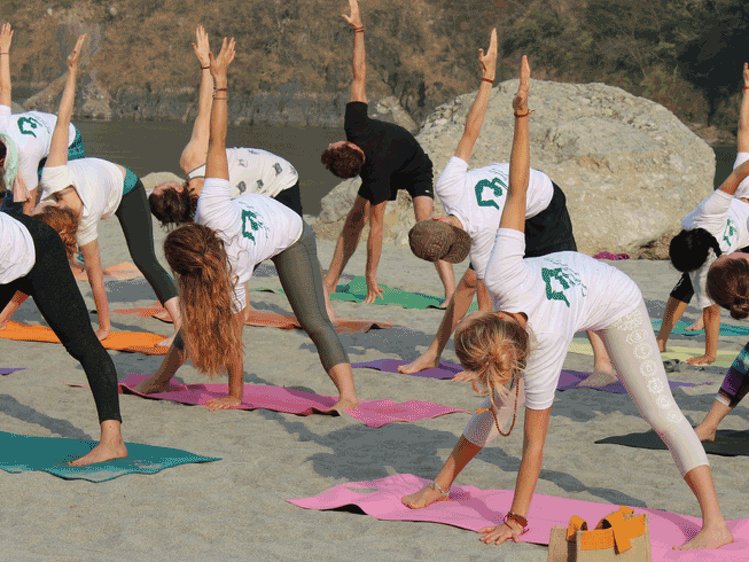 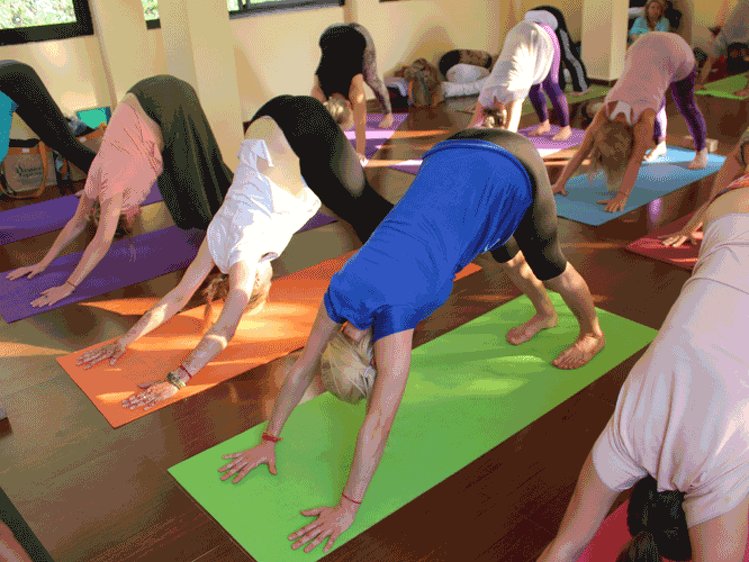 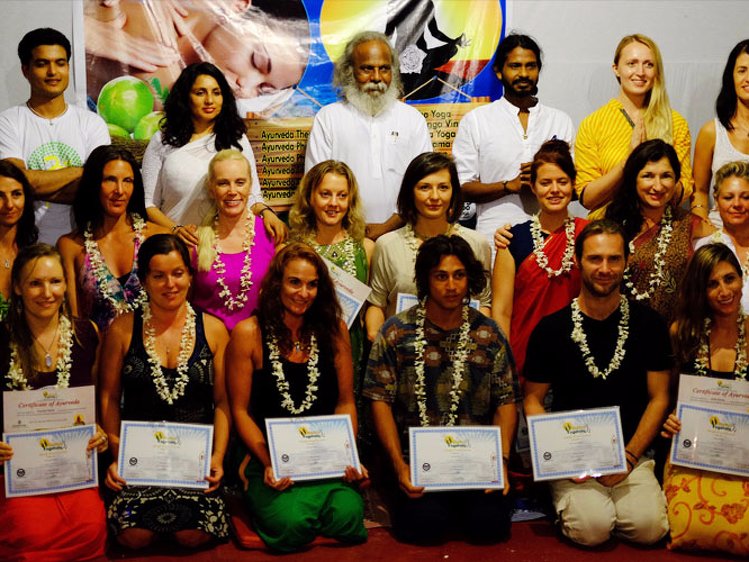 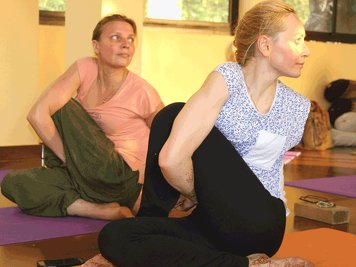 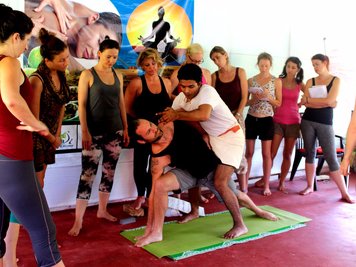 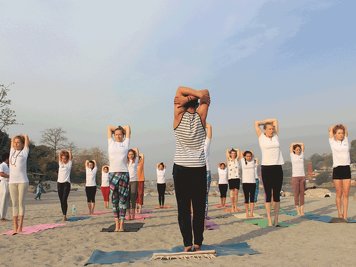 Yoga is to control the mind modifications but not to suppress the natural tendencies of unconscious/conscious mind, here the first sutra is to discipline the mind, our terms and conditions are made to enhance the quality of mind to be in discipline. Alcohol, tobacco, smoking and other illicit drugs are not allowed during the course or on the premises. During the course a vegetarian diet is to be followed to experience an holistic and Ayurvedic lifestyle. We ask that you do not bring in outside food. TTC students are to understand the results of the training programme cannot be guaranteed and your progress depends on your efforts during, in and outside the class. Individual results can vary from person to person. No friends or relatives are allowed to stay with yoga students without prior permission from the management. All TTC students are requested to be punctual on the TTC timetable and to attend all yoga course classes. During the classes, mobile phones, cameras, and recording equipment are strictly forbidden. Please always respect your fellow students and teachers and the Indian culture. The management reserve the right to terminate/ expel any students who do not abide by the above rules, are disruptive or abusive to the school, teachers or other students. (which may include, by way of example, violence, excessive use of bad language, threatening behaviour or inappropriate sexual activities) In the event of a student being expelled due to a breach of the rules no refund of fees will be given.

Our course payments are pre-contracted. In any circumstances the fees are non-refundable or non-transferable unless the course is cancelled by the school. The fees are non negotiable. 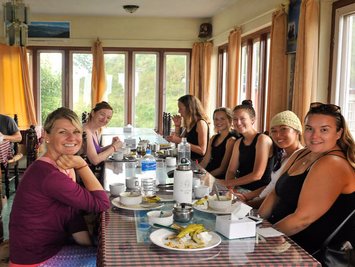 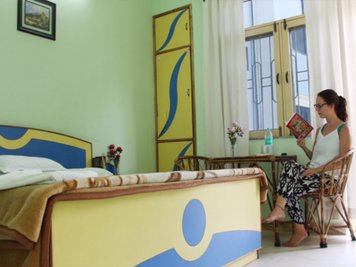