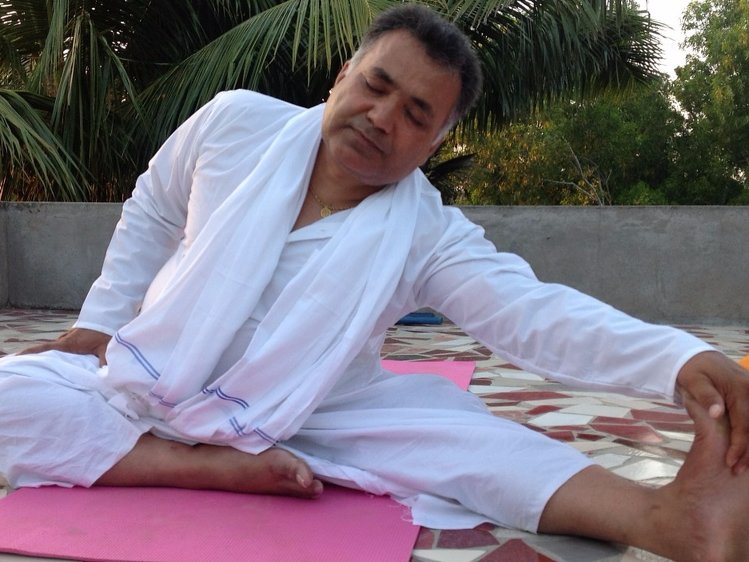 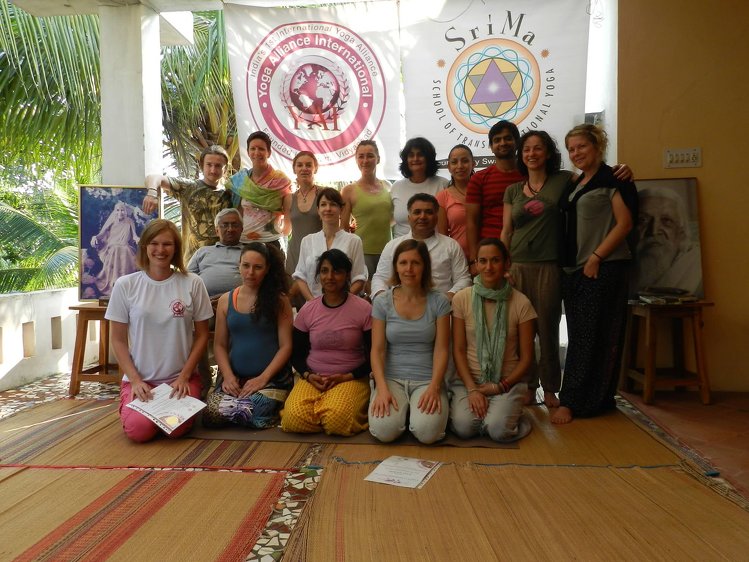 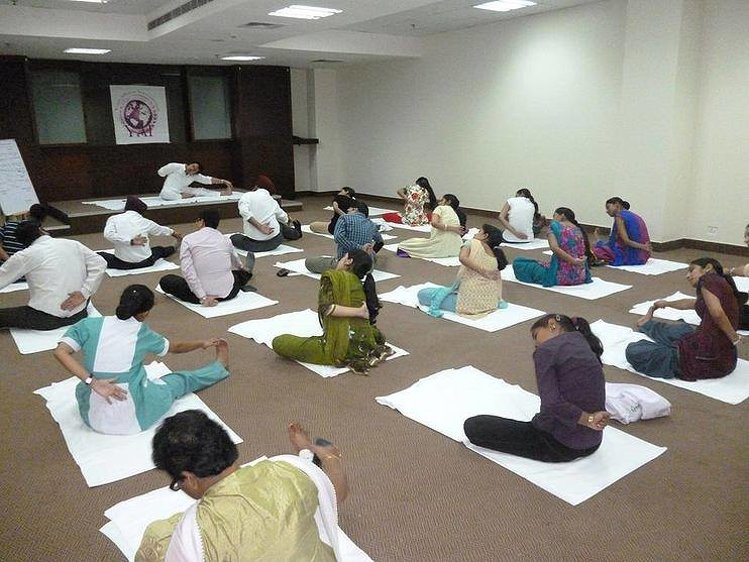 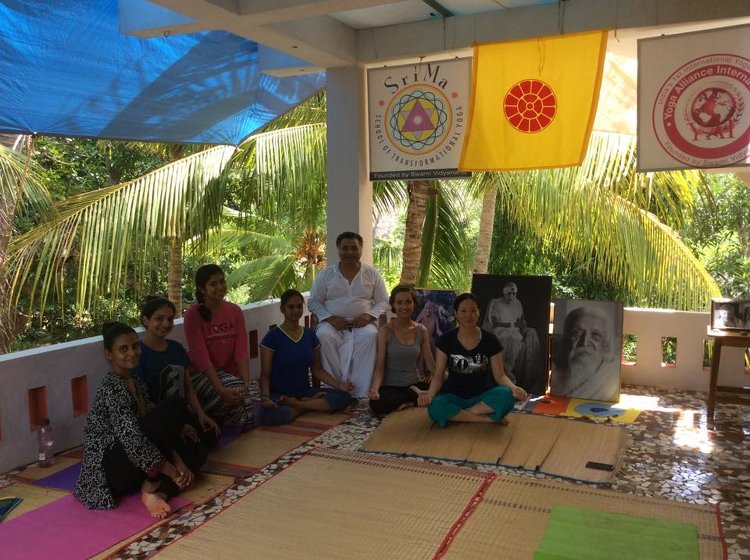 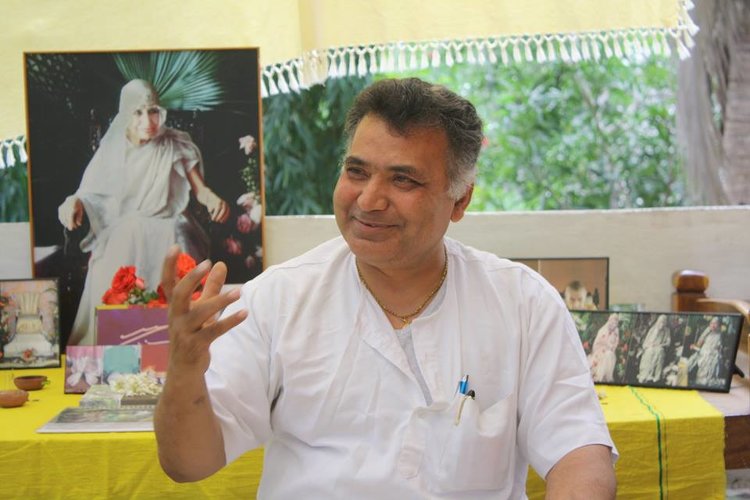 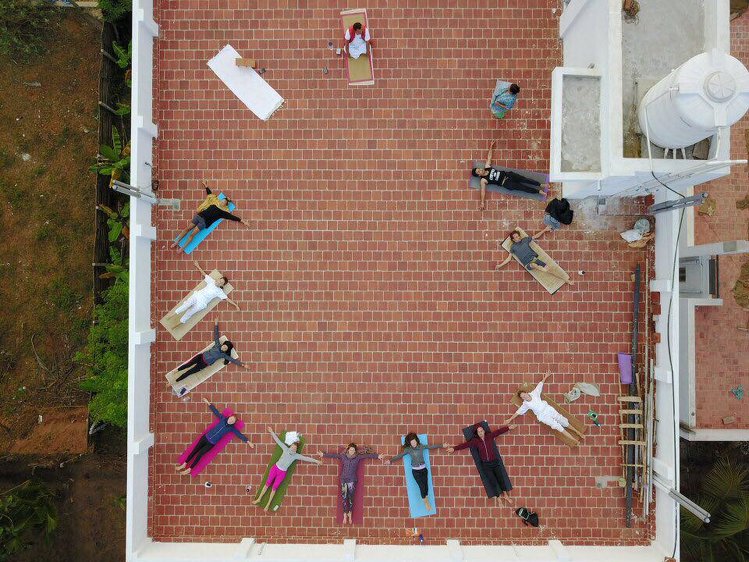 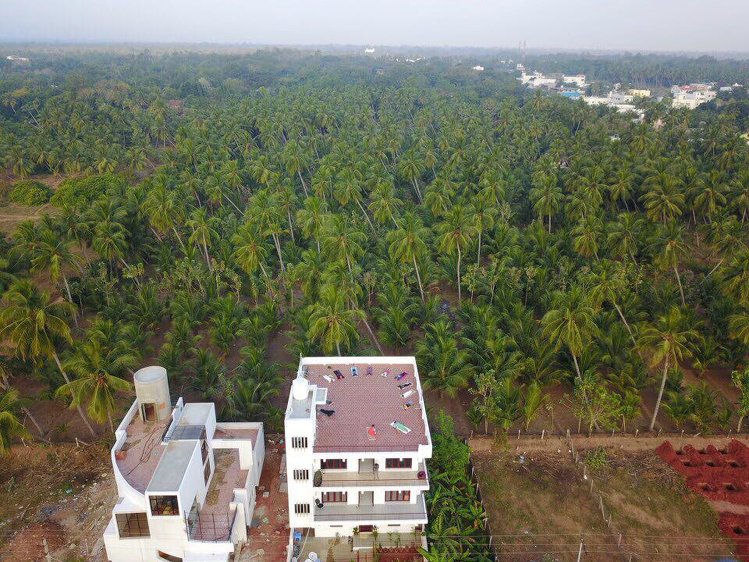 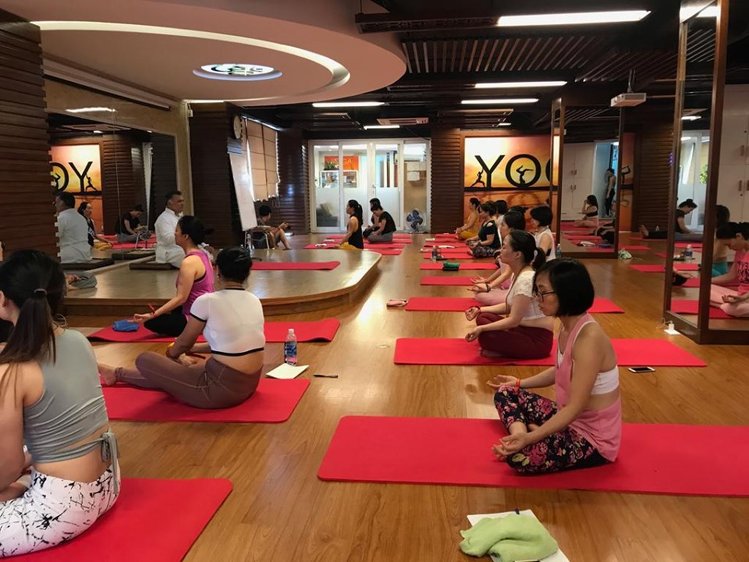 Madame Mirra Alfassa – the Mother, or SriMa, as she was known – was born and educated in France. She began to have psychic and spiritual experiences at a very early age. She grew up to become an accomplished painter and musician. In 1906 and 1907 the Mother voyaged to Tlemcen, Algeria, where she studied occultism with Max Theon.

In 1914, she met Sri Aurobindo, the great Indian mystic and revolutionary, in Pondicherry, and her life was transformed. The next day, in her spiritual diary (published as Prayers and Meditations) she wrote: “It matters not if there are hundreds of beings plunged in densest ignorance. He whom we saw yesterday is on earth; his presence is enough to prove that a day will come when dark- ness shall be transformed into light, when Thy reign shall be indeed established upon earth.”

In April 1920, after spending nearly four years in Japan, the Mother returned to Pondicherry, where she lived for the rest of her life. On November 24, 1926, when Sri Aurobindo withdrew from outer activities in order to focus all his energies on his Sadhana, he entrusted to the Mother, or SriMa, as he called her, the guidance of the disciples who had gathered around him, marking the start of the Sri Aurobindo Ashram. In 1968, SriMa founded Auroville, or the City of Dawn 10 kilometers outside of Pondicherry.

“Of one thing you can be sure — your future is in your hands.
You will become the man you want to be and the higher your
ideal and your aspiration, the higher will be your realization,
but you must never forget your true aim in life.”

Swami Vidyanand is a renowned yoga master and the founder of Transformational Yoga, an innovative yogic system that synthesizes techniques of Hatha, White Tantra, Raja, Mantra, Ashtanga and Kundalini Yoga to bring about rapid transformation. His signature system is inspired by the integral yoga of Sri Aurobindo and the Mother, and was developed when he taught yoga for more than a decade at the Sri Aurobindo Ashram, Delhi Branch

Swami Vidyanand mastered yoga in the traditional Indian yogic way, through apprenticeships under enlightened yoga masters in India and anonymous ascetics in the Himalayas. Hailing from a long line of renowned bhakti yogis, he was born into the deeply spiritual environment of Datiya, an area in Madhya Pradesh, India, recognized as being one of the 17 sacred centers of tantra in India. His first guru was his father, Sri Harihar Goswami, a highly respected devotional yogi and founder of the Yoga Mandir of Datiya.

Swami Vidyanand’s techniques are well recognized in India, evident from the respect he has received from cultural bodies, such as the prestigious Bharat Nirman, an organisation that recognises individual efforts to promote ancient Indian wisdom, systems and practices; from which he has received their highest award, The Bhaskar Award.

Yoga Alliance International (YAI) is a world renowned organising body, recognised by and registered with the government of India. Sri Swami Vidyanand founded YAI in order to create minimum standard for yoga teachers and yoga schools, as well as support continuing yoga education. Since our formation, we have emphasised mutual respect, sensitivity and support of different yoga styles and traditions.

YAI certification provides worldwide recognition of your yoga training, education, and knowledge. Employers and students can be confident that they are receiving yoga instructions from a well qualified teacher who meets our high training standards.

We work in the public interest to improve the understanding of the value of yoga, to ensure that yoga teachers respect its history and traditions, and so that the public can be confident of the high quality and uniform standards of instruction. YAI provides a platform to connect with members located throughout the world. 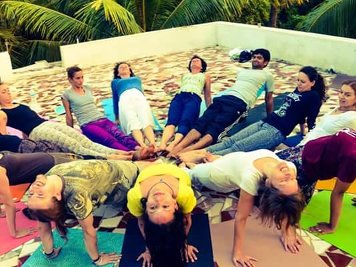 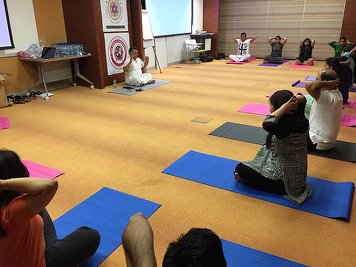 Smoking, alcohol, meat, eggs, fish, intoxicating drugs are not allowed in ashram. Short clothes are strictly prohibited so you are expected to be modestly dressed during your stay at the ashram and don't entertain outsider of room. Strict action will be taken against misuse of electricity and water. The center will not be responsible for loss of personal belongings. Pets are not allowed in the ashram. Guests are not allowed without prior permission from ashram officials. Room, bathroom, toilet must be kept clean and before checkout hand over the key to the reception.

Due to the advanced planning of our TYTTCs at various locations and small batch sizes, the following policy is applied: Cancellations received 30 days or more: 50% of your deposit is refunded Cancellations received less than 30 days before the arrival date: deposits paid are non-refundable, but may be applied in part to another TYTTC In the unlikely event that one of our TYTTCs is cancelled you would be given one month’s notice and be entitled to a 100% refund. If you wish to change your program to a later date, there is a 100 Euro administration fee per reservation with an advance notice of 15 days. If less than 15 days, you would be charged 50% of the deposit to postpone. 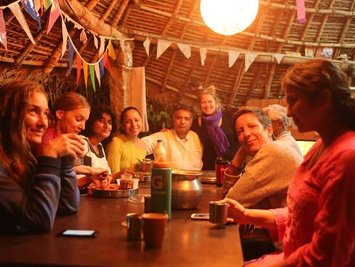