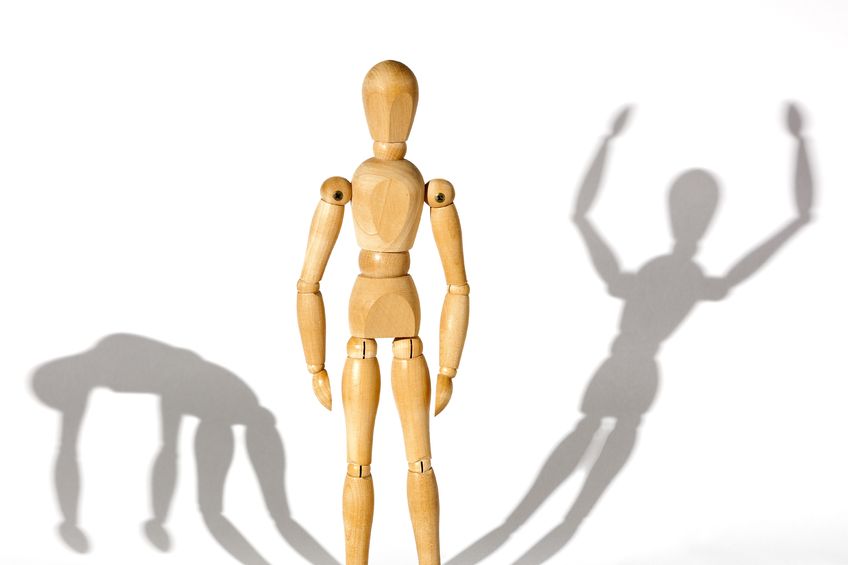 ​​​​​​​Every one of us experience the occasional mood swing but some people are known to undergo extreme mood swings, a sudden shift in energy and activity levels and inability to carry out day-to-day tasks. This could be because the manic-depressive condition called as Bipolar disorder. Bipolar disorder is characterized by extreme mood swings between excitement or mania and depression. It is a psychiatric illness that has major interference in lifestyle and health.

A person suffering from Bipolar disorder struggle with their emotions that is known to swing between two opposite poles –euphoric joy and extreme sadness. It has wide-ranging symptoms and manifestations that can greatly vary depending on the constitution, environment and imbalances of the individual. Severe depression in a bipolar person can be life threatening, many times associated with thoughts or acts of suicide and even the possibility of homicide in exceptional cases.

Both men and women can be affected with this disorder. It’s commonly seen that, men tend to have more frequent ecstatic or manic episodes and women incline towards depressive episodes.  A research study shows that the Prevalence Rate of bipolar disorder is approximately 1.1% of the population over the age of 18. Unfortunately in India, 13.7% of the population suffer from mental illness and bipolar disease tops the list. It is very important to diagnose this illness at the earliest so that it doesn’t become life threatening.

In Ayurveda there is no specific equivalent disease for Bipolar Disorder but according to Charaka Samhita, which is one of the classical Ayurveda texts, there is a detailed explanation of “Unmada”. Unmada is a term that is used for insanity. According to Charaka, Unmada is a kind of insanity that affects the mind, intellect, consciousness, knowledge, memory, inclination, manners, activities and behaviour. There are five known classifications of Unmada and some symptoms of Bipolar disorder are similar to these and a few others are parallel to the description of the classification.

Bipolar disorder manifests due to imbalances in the three fundamental biological qualities that governs the body i.e. Vata, Pitta and Kapha, along with imbalance of the mental qualities that govern the mind namely Sattva, Rajas and Tamas. Some Ayurvedic experts consider bipolar disorder as a lack of stability or Ojas (which signifies strength, immunity and vitality). Ojas can be considered as the essence of all the 7 Dhatus that are present in the body. A decrease in the level of Ojas may lead to difficulty in nourishing emotional responses.

The symptoms of Bipolar disorder may vary according to the involvement of the three doshas. When the Vata is elevated, patient may exhibit excitement, talkativeness, impulsive over sleep, racing thoughts, hyper sexuality, impulsive over spending of money, time and energy. In cases of elevated Pitta, the patient exhibits aggression or rage towards others, over confidence, irritability, lack of sleep and hyperactivity. There is low feeling, lack of enthusiasm, sadness, and lethargy, loss of appetite, excessive sleeping, inactivity and lack of sexual interest if there is an involvement of aggravated Kapha dosha. At times there may be combination of doshas and hence the symptoms may occur in combination making each and every patient unique.

Having meal while anxious, depressed or in anger, eating while performing other activities, consuming stimulants such as coffee, cigarettes or using intoxicants such as alcohol or leisure drugs, irregular daily routines, frequent travelling, late night sleep, failing to adjust with the seasons especially with autumn, listening to loud music or noise, getting engaged in excessive physical and sexual activity, excessive dependency on television, mass media and suppressing emotions, thoughts and inner creativity.  All the causes that are mentioned above provoke Vata dosha specially Samana vata which is responsible for maintaining the normalcy of other dosha in healthy state. When it is disturbed, a person fails to control his thoughts and feelings. Samana vayu is also accountable for absorbing sensory impressions into the working of brain and mind. On the other hand Vyana vayu is responsible for movements in the nervous system and circulation of thoughts and emotions. Vata triggers the aggravated pitta that leads to imbalance of mental principle of rajas, which results in mania.

The three gunas (Tamas, Rajas, Satva) of the mind play a very crucial role in altering the mood of the individual. A person with Tamas (meaning ‘darkness’) is felt as dullness or darkness of mood and as physical indolence, heaviness or lethargy. Rajas bhava is felt as agitation, desire, instinct, determined and passion, and expressed as physical tension, distress, excitement and activity in all its forms. Where as Satva is felt as pureness, radiance, calm lucidity, balances and buoyant lightness of being. Every individual’s mood is constantly an embodiment of a diverse combination of the three Gunas.

Irrespective of the imbalances in dosha, as said earlier all patients of bipolar disorder are most likely to have low Ojas. Low ojas is the reason for instability of vata movement that drifts from one mood state to another. Stress is another cause that dries up ojas by aggravating vata resulting in irrational mood swings. Also with advancement in age there is a change from kapha phase from childhood to pitta phase in adolescence and vata phase in old age. This may be the reason that bipolar disorder manifest more often at the age of 30s.

There is no permanent cure in western medicine for bipolar disorder. Medicine and psychotherapy are given to alter the consciousness. Mood stabilizers, antipsychotics and antidepressants are prescribed more often. These are wonderful medicines that aid in improvement of an individual suffering from bipolar by changing the brain chemistry and long term usage of these drugs is accompanied with numerous side effects.

Ayurveda management of Bipolar disorder on the other hand aims to target the root cause. Instead of just suppressing the symptoms, Ayurveda’s holistic management helps in balancing the imbalanced or aggravated dosha, increases the ojas and also enhances the satva guna of the individual.

Balancing of the aggravated dosha starts with making key lifestyle changes such as having meals at regular times, going to bed at right time, consuming holistic and nutritious food and cutting down of junk, alcohol, smoking and beverages.

Satva Guna also improves with consumptions of Satvic food. Use of fresh fruits and vegetables, listening to light and melodious music, talking positive and a positive environment help in improvement of Satva guna in the person.

Panchakarma treatment is also a recommended treatment offered by Ayurveda for Bipolar disorder. After analysing the strength and the aggravated dosha in the patient, the physician decides which Panchakarma treatment needs to be given to the patient.  Panchakarma will help in detoxification of the body and stabilizes the aggravated dosha. Other treatment procedure such as Abhyanga, Shirodhara, Shirobasti, Kaya seka, Navarakizhi, etc. will help in strengthening the nerve tissues and it cools down the person. It sooths the mind, balances the prana and nourishes the body. Oils and herbs are chosen according the Prakriti and Vikriti of the individual.

Yoga, Pranayama and meditation play a very important role in enhancing the Satva guna. . A bipolar person in the state of Tamas will be benefited with yoga, pranayama and meditation. The mental status is enhanced from Tamasic to Rajasic and then to Satva guna.  It sooths the mind and balances the internal and external energy of the body. It helps the individual to expand his thoughts and think better. Deep breathing and yoga asana practice have a tremendous effect of the mind and body. Regular practice of this helps a bipolar suffer to balance his emotions and moods.

In conclusion, it is safe to say that for those who have recently been diagnosed with Bipolar disorder, Ayurveda may be the best line of treatment. Those who have been taking allopathy medicines should continue with their medications which will keep the mind stable but they may simultaneously begin Ayurvedic treatments*, to get the best integrated holistic treatment.
(*When Allopathy and Ayurvedic medicines are taken with a gap of 30 to 60 minutes, they don’t interact with  each other because the body will have had enough time for the medicine to dissimilate)

Ayurveda and Yoga together can help heal bipolar disorder from the root, in a more holistic way. It tackles with the root cause – in Bipolar, where depression-causing-suicidal-tendency Tamas is uplifted; Rajas and further enhanced to Satva, where one can find a solution for problems and tries to solve them. The three doshas and the three Gunas of the mind along with Ojas are all stabilized through this combined holistic treatment. Though the duration of treatment may take a longer time but the end result is a happy and a healthy life, free from life-threatening side effects. 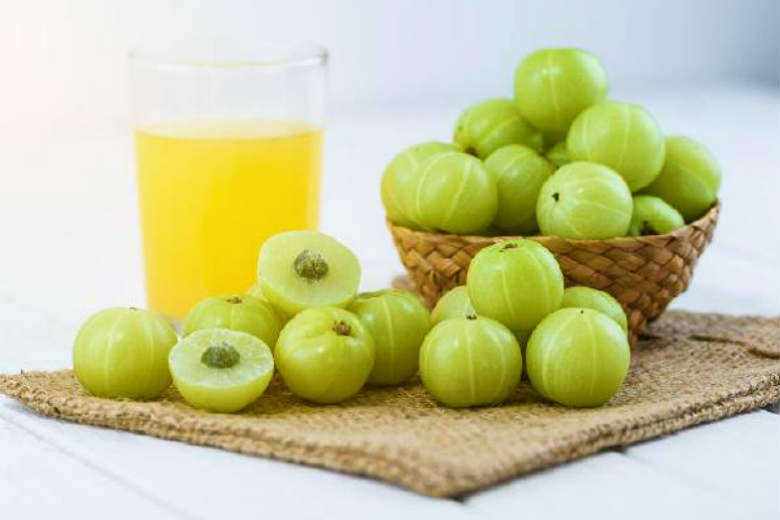 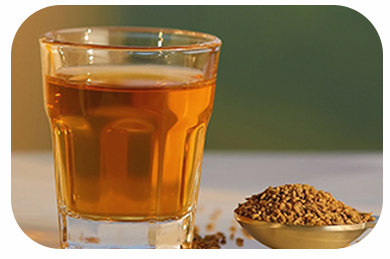 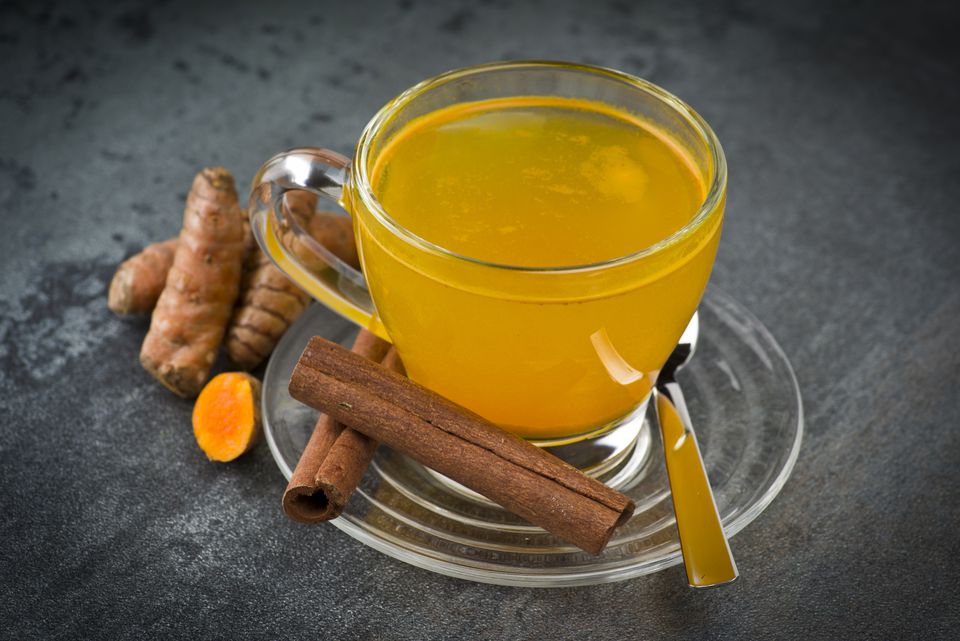 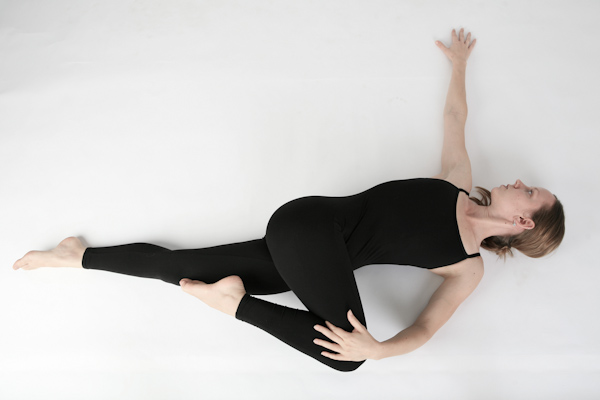 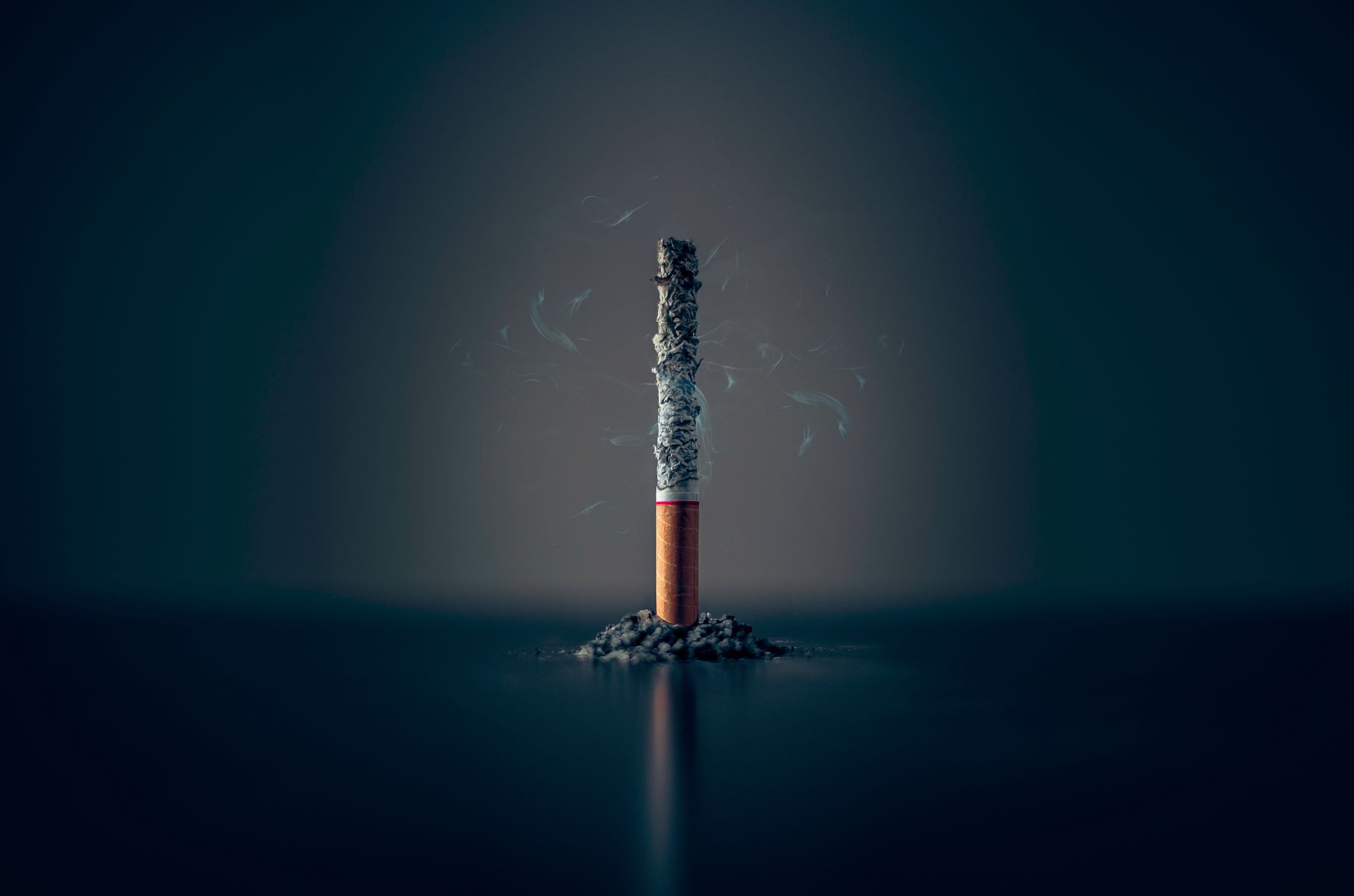 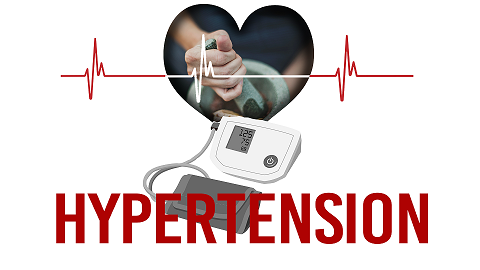 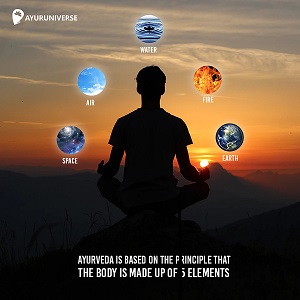